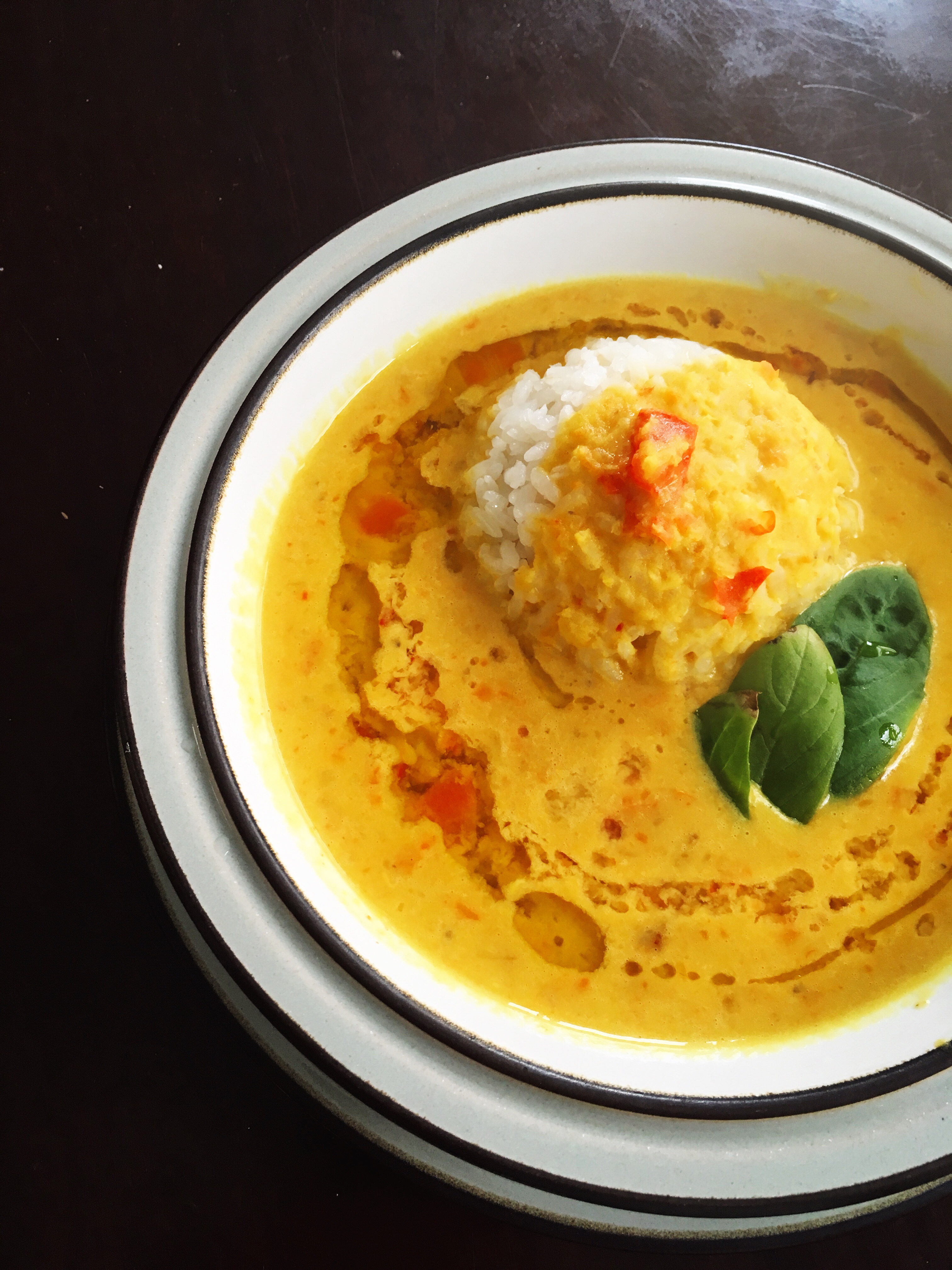 Howdy folks! It’s been a while since I posted, so I wanted to hop on and chit chat about my life and lunch today.

Work for me has been super crazy busy for the last couple of weeks. #NationalCerealDay is coming up on WEDNESDAY (3/7), which means that there has been a lot on my plate for my General Mills work. I’ve also had a couple of freelance projects with tight timelines. But, I’m doing my best to stay on top of everything.

Whenever a busy period like this happens, I crave spending time in the kitchen. Chopping vegetables and tasting my soup forty-five times really refuels my pursuits. This afternoon, I wanted to use two items: red lentils and citrus. I had a lemon, lime, and blood orange sitting out on the counter, so I wanted to make sure I used at least one of those.

I ended up finding a tasty looking recipe for Golden Coconut Lentil Soup from BudgetBytes that I had most of the ingredients for already. SOUPer (hahah) simple, straightforward recipe that produced some nice flavors and lovely mouthfeel. I added a few things to it, but loved it as a base recipe (totally would recommend to a friend).

You may be thinking, “Jack, didn’t you just post a coconut lentil soup recipe recently? I remember you using a bunch of really funny lentil puns… like sentiLENTIL?” You are right, that totally happened HERE, but this one really has a different vibe, leaning more into coconut milk than shredded coconut. Though they were different, I did still get a little sentiLENTIL making it.

I didn’t take a whole lot of pictures of this recipe, but it’s soup, so I hope you can use your imagination — whoops!

I chopped up an onion, two cloves garlic, and a knob of ginger, throwing that all into a pot with EVOO. While those were all sweating in the pan, I diced up two carrots and a red bell pepper. Into the pan went grated turmeric, ground turmeric, ground ginger, and red pepper flakes.

Melded all of those flavors for another minute then threw in the carrots and bell pepper. After a little more cooking, in went the water and red lentils. Brought that to a boil then started SimmerFest2k18.

Stirred in a can of coconut milk. I used the full fat one. The contents of that can always surprise me. I just can’t believe its milk. It feels more like crisco than milk… But YOLO, it does really add such a luxurious, creamy touch to the soup, esp. after taking the immersion blender to it for a minute or so. The recipe recommended seasoning with all of the salt at the end which was a technique I’ve never tried. It worked out pretty well.

Served the soup with a scoop of white rice, lime juice (there is that citrus), and another drizzle of olive oil. Yumfest. Totally filling and energizing for that end of day push. Bonus, I made two to-go containers for the rest of the week, plus a big container for a dinner or two at home.

Go give BudgetBytes some love. This recipe was rockstar and super easy to use. The original post even broke down the costs, which was totally insightful.

Talk soon beautiful LivingNimbly readers. Follow me over on the gram for more frequent updates! 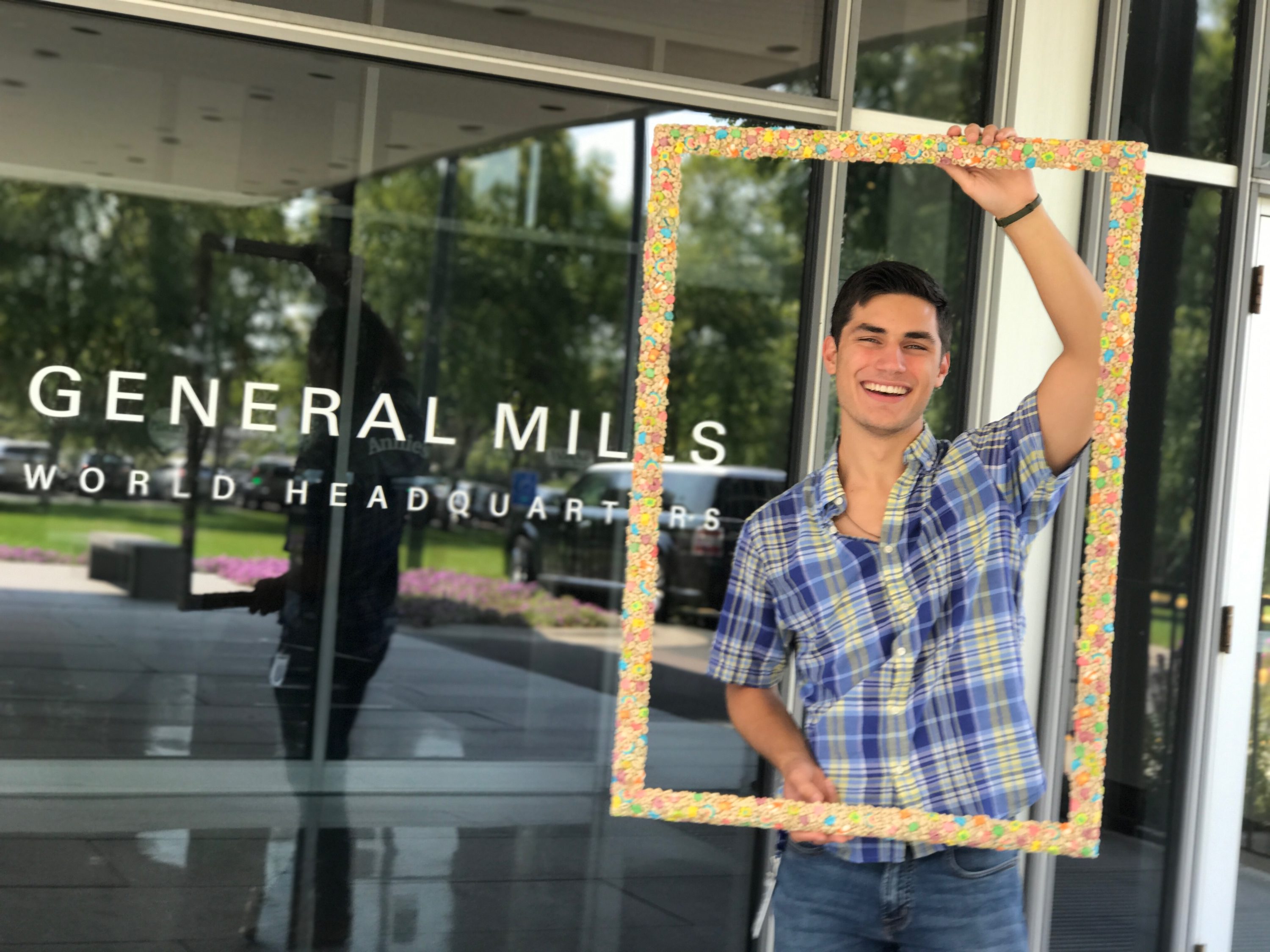 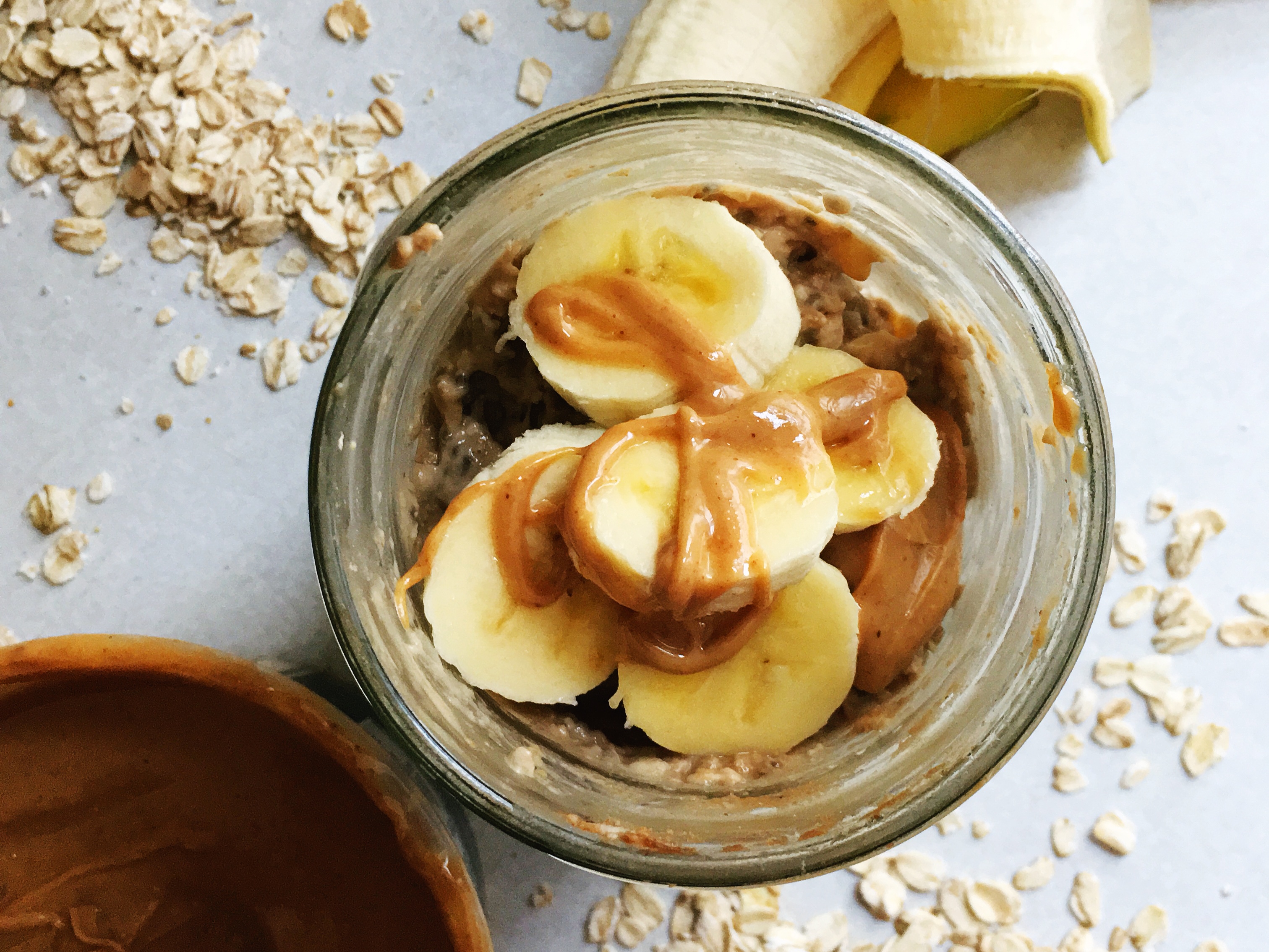 Oh my... Great homemade pizza with a major time an

Berry overload in this @isles_bun coffee cake. So

Couldn't help myself and took a bite before the ph

A monday night take on shakshuka feat. a country l

Close up on my mulberry sourdough coffee cake from