Before I get into the swing of things, I hope that you all had a wonderful Super Bowl Sunday filled with friends, football, America, and buffalo chicken dip. Buffalo chicken dip is one of the best parts of sporting events as a whole. I actually didn’t end up having any buffalo chicken dip this year, but it did appear in my dream that night. In the style of Joey from friends: cream cheese, good! Chicken, good! cheddar, good! Buffalo, good!

Moving away from food (which is always tough for me to actually accomplish), I want to take most of this post to talk about how wonderful Lady Gaga was at the halftime show. To give you a little preface, I am a “little monster” and have been a fan for a while now. I saw her perform during her 2015 tour and it was an overall life affirming experience.

This halftime performance did it for me. She began with a “God Bless America” filled with the awe-inspiring hope that made me intensely proud of our country. It has been a bit challenging to find this kind of hope in the media over the past few months. She kept this up this theme with her high-energy performance of her “Born This Way” anthem. I couldn’t help myself from crying multiple times during this show (surprise surprise…).

She packed in hit after hit after hit. Yes, there were some songs that she didn’t get to during her performance. But with the time she was given to entertain the nation under what I can only imagine as the most specific, artistically-limiting scrutiny of the National Football League, Lady Gaga made the most out of it.

I am also taken back by her stamina. She went from through her most dance heavy material (“Born This Way,” “Telephone,” and “Just Dance) straight to the piano to sing a tear jerking rendition of her ballad “Million Reasons.” That is no small feat. I couldn’t even imagine walking up the stairs and then singing “Happy Birthday” with a crowd of people.

The overall production value of each of her songs was unbelievable: The coordination of her live crowd, the dancers, the P!nk acrobatic styled drop in off of the roof, the sky filled with drones. Each and every moment was filled with something special.

AND SHE DID IT ALONE. Not since The Who’s 2011 performance, has an act done that. Last year Coldplay needed Bruno Mars, Mark Ronson, and BEYONCÉ to be a somewhat memorable (but generally forgettable) halftime show. Even when Beyoncé did it in 2013, she brought Destiny’s Child back together to wow the audience. Lady Gaga didn’t need that. It was her, her dancers, and the music.

For me, Prince will always hold the honor of the best halftime show performance, but Lady Gaga has secured her place as a close second.

I’m other news, I am still confused about how the performance is called the “Pepsi Zero Sugar Super Bowl LI Halftime Show.” It just kept on flashing a red flag (sports reference) for me. I didn’t know that Diet Pepsi Max rebranded itself this year, but now I do! The real aspect of the name the irked me was how it led me to believe that all Pepsi had zero sugar (which it obviously doesn’t because original Pepsi tastes kind of like a cavity to me). AND, that this newly rebranded Pepsi is full of aspartame (fake sugar, which is so much worse for you than regular sugar) AND double the caffeine of a regular Pepsi. Tell your neighbor about it because that name was misleading.

Now I can talk about briefly about the game. I was rooting for the Falcons, but I didn’t really have much at stake this year (GO VIKINGS!). What a Super Bowl! The announcers kept on repeating around halftime that no team has ever come back from more than a 10 point deficit to win a set of Super Bowl rings. Each time they repeated that I thought to myself, well, I wouldn’t put it past the Patriots to do that… You announcers really shouldn’t jinx the Falcons like that. If you missed it, the Patriots, came back after being thrashed by the Falcons and scored 25 unanswered points to tie the game. In overtime, with momentum on their side, the Patriots score the touchdown that ended it all.

Reading the my Facebook feed this morning, there were general feelings of shock and upset all around. It was so odd to me because I kept thinking, “doesn’t everybody love a good comeback.” Apparently not when Tom Brady is at the helm of a nearly unstoppable team of point scorers.

Sorry this is getting to be a pretty long post, but we have to chat a little about the commercials. I took four years to learn about Marketing and PR in school, so it would be a travesty if I didn’t talk intelligently (at least somewhat — I’m not really sure if intelligently is a word) about these ads. Top 3: Yellowtail, Skittles, and Audi.

I have heard lots of different opinions on this YellowTail commercial, but boy was I impressed by it. The Australian wine brand gave us one of the more targeted commercials of the night. It was kitchie and spoke directly to those 21 year olds who chug yellowtail on a TuesdayNight and spell classy with a “k.” It was in such stark contrast to the rest of the broad “[insert brand here] is (football/family/America]” formula that makes up most of these commercials nowadays. A fun international brand that is making a splash by having a ball.

I had a great night watching the Super Bowl with the family! Very very high entertainment value overall. What was your favorite commercial? Let me know in the comments! 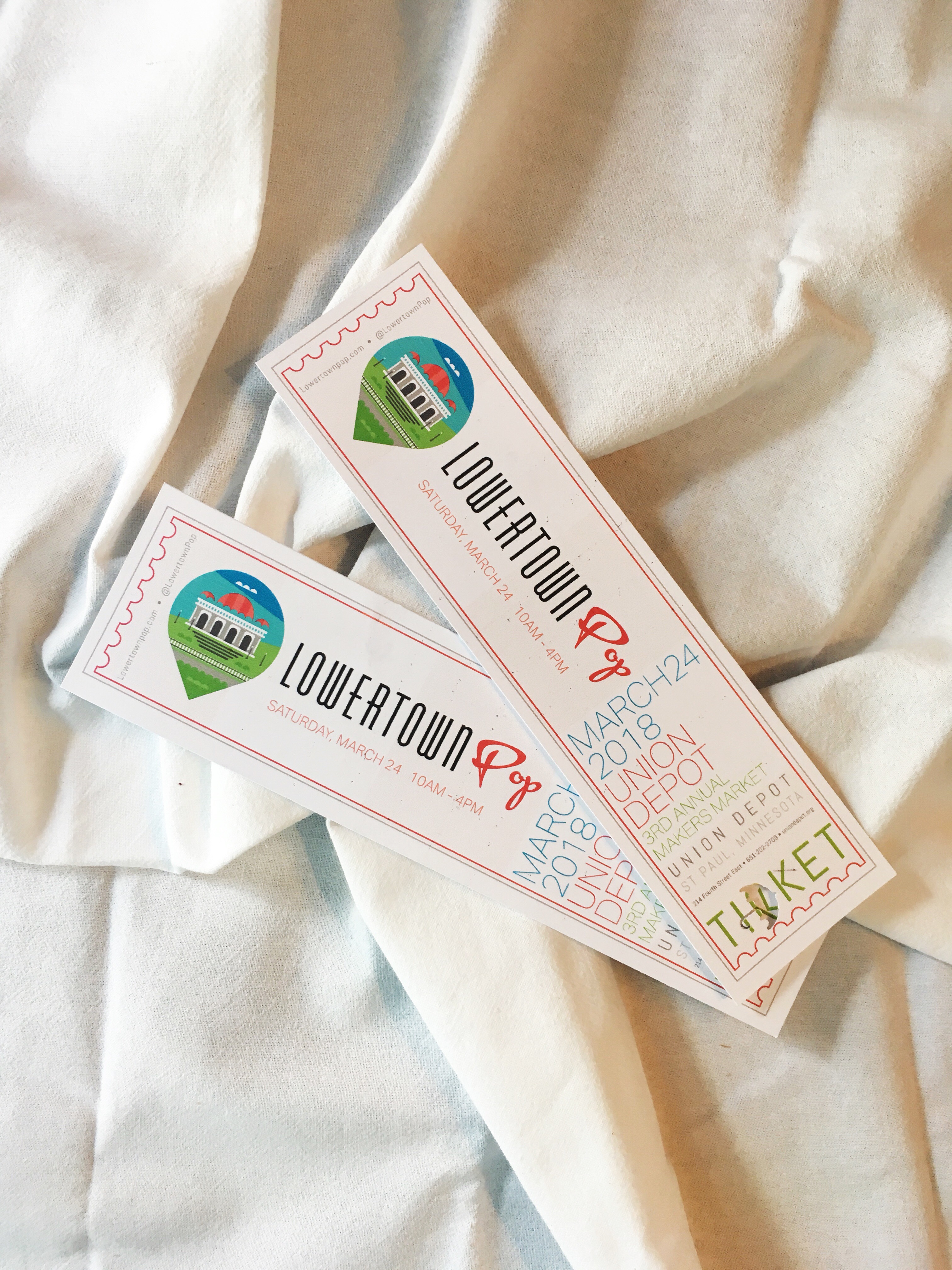 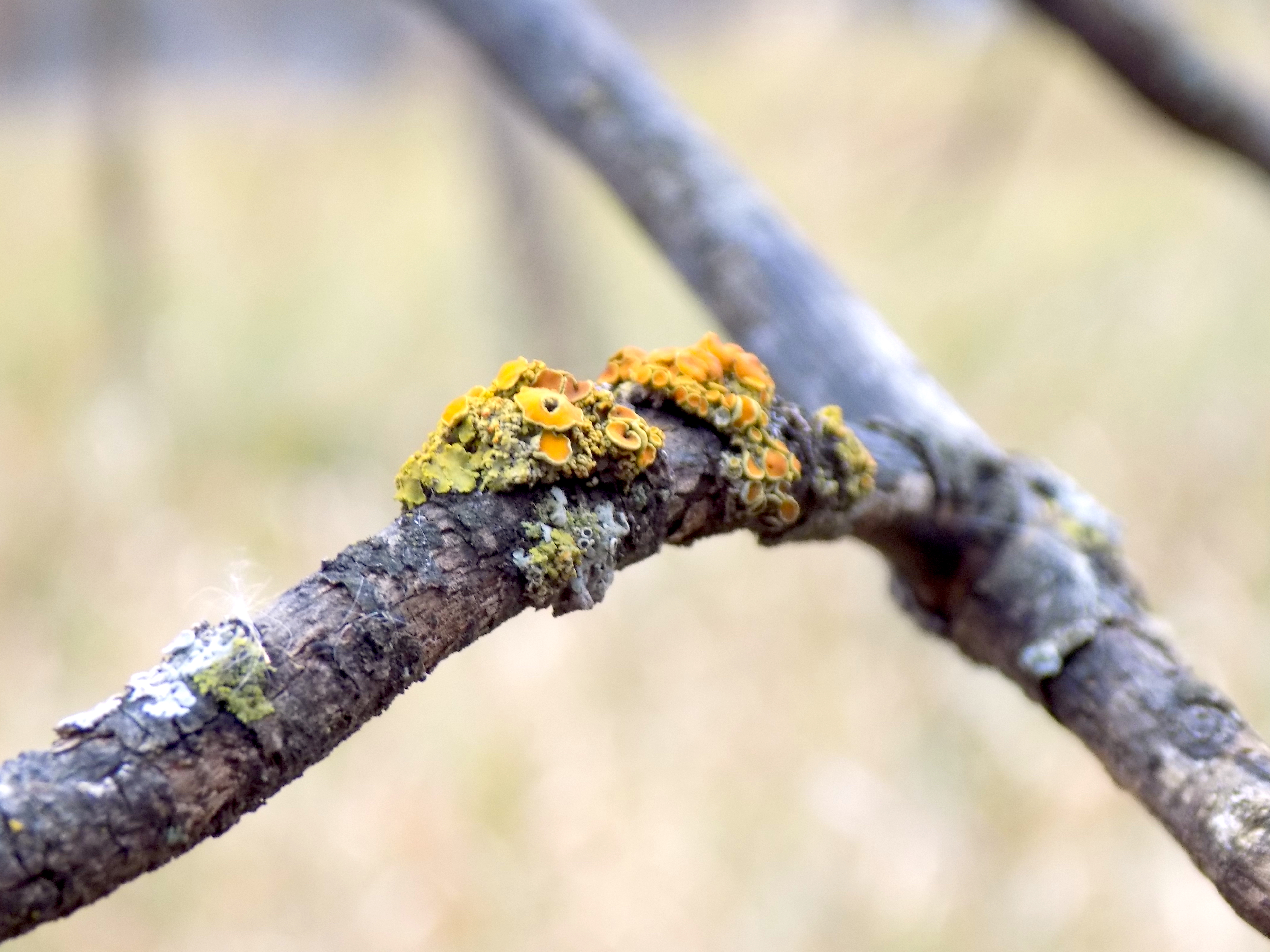 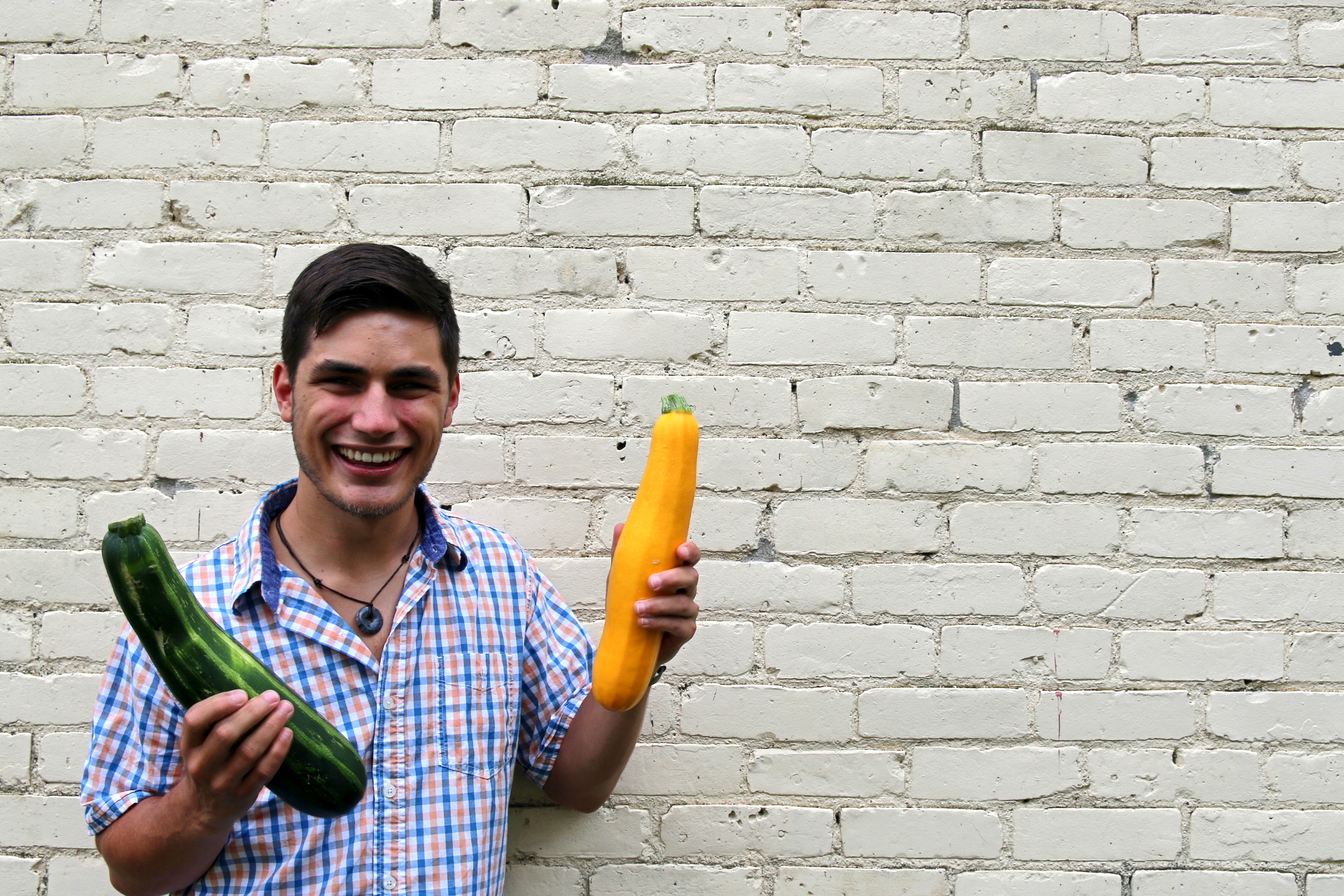 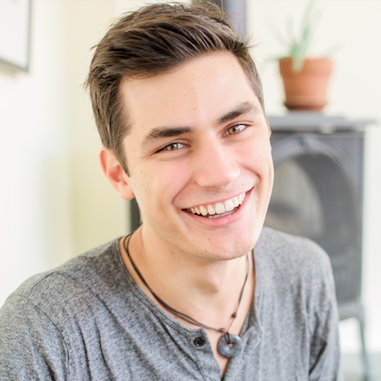 Swipe to see an outdoor pizza oven being built...

An xmas board to remember... #cheeseboard #charcut

I interrupt the flurry of journal content to bring

I've been spending a lot of time with my journal o

This gift from @kharbinsonst.paul kept giving to m